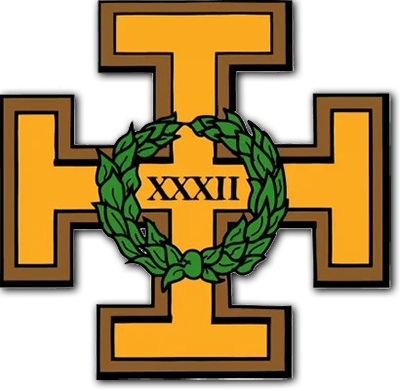 The Consistory Degrees are very different from each other in form and content. The 31° reveals the dynamic relationship that has existed for centuries between human law as a means of achieving justice and divine justice as an ideal. The 32° reviews the degrees of the Lodge of Perfection, the Chapter of Rose Croix and the Council of Kadosh. In it, we learn the very ancient roots of Masonic Truth –
in the East!

“Where Freemasonry flourishes, there will be found the highest type of citizenship and the best standard of living.” – Albert Pike 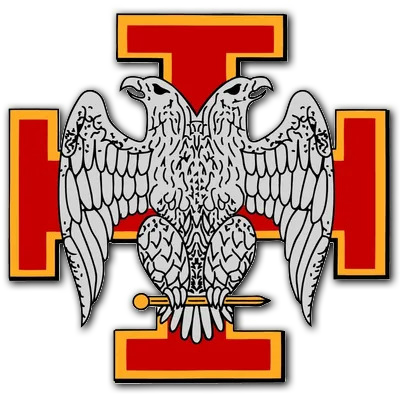 The word “Kadosh” is a Hebrew word meaning Holy. Although Pike identifies the degrees of the Council of Kadosh as chivalric and philosophical, they are all intensely mystical with respect to the lessons conveyed and symbols employed. 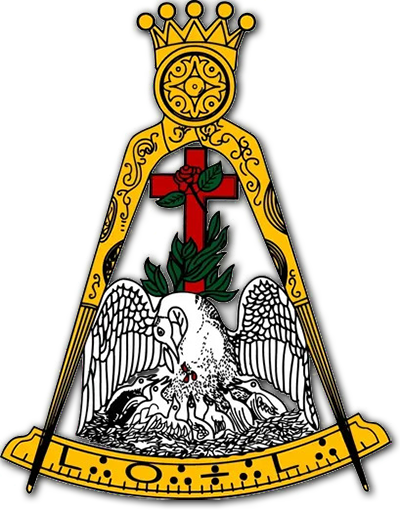 The Chapter of Rose Croix attempts to provide the candidate with a deeper understanding of religion, philosophy, ethics, and history through a variety of complex “historical degrees”. The intellectual challenges presented in these degrees are numerous, and at times overwhelming and can take years to master. A thorough reading of the chapters related to them in
Morals and Dogma
and in
Legenda and Readings
is essential to achieve even a basic comprehension of their true meaning. 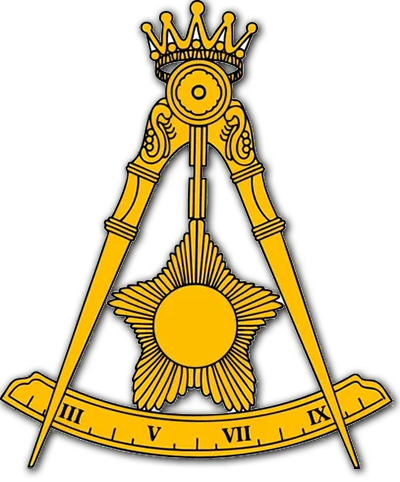 The degrees of the Lodge of Perfection are better known as the “Ineffable Degrees” of Scottish Rite Masonry because their principal purpose is the investigation and contemplation of the ineffable (unspeakable) name of Deity. We provide a brief statement of the moral teachings found within each degree.